Vote for climate action + a clean energy transition in 2019 🍁

by Shakti Ramkumar
6 minutes to read

The Canadian Election is coming up in just over a month, and that means time to get informed, get loud, and vote on October 21st!

At Student Energy, we believe uplifting young people’s perspectives, concerns, and solutions are critical to addressing the climate crisis, and elections are one of the biggest opportunities we have to make our voices heard. Over the next few weeks, we’ll be sharing resources on voting (particularly the great resources created by young people!) and other ways to participate in the political process.  Click to see our list so far.

We hear repeatedly from Student Energy’s Canadian youth network that you are deeply concerned about climate change and our current unsustainable energy system, but sometimes feel powerless in shifting large institutions.

If you are an eligible young voter who wants to urge Canada to take action at a scale and pace that matches the urgency of the climate crisis, here are three good reasons why you should vote in this year’s election:

1.   Young people are now the largest group of voters in Canada

In the upcoming Canadian federal election – for the first time in 151 years – Millennial and Generation Z voters will form the largest voting bloc in the country. We have an unprecedented opportunity to bring climate change to the top of the political agenda. 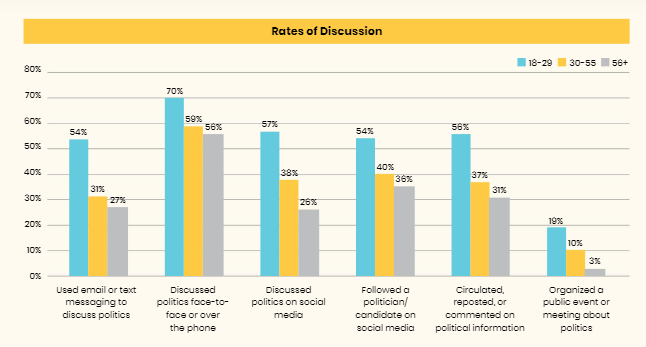 people have historically had low turnout rates in elections. However, contrary to popular belief, this is not because young people don’t care about politics. A new study shows that young people might actually be the most politically engaged generation. From discussing politics with their peers, to having a favourable view of democratic institutions, to attending meetings and rallies, young Canadians are taking civic engagement seriously. This year, let’s turn out at the ballot box too.

2. This election could be the turning point for climate action

Let’s be clear: Right now, Canada is not on track. We have a crucial opportunity on October 21st to let our elected representatives know that we need to raise the level of ambition on climate action. 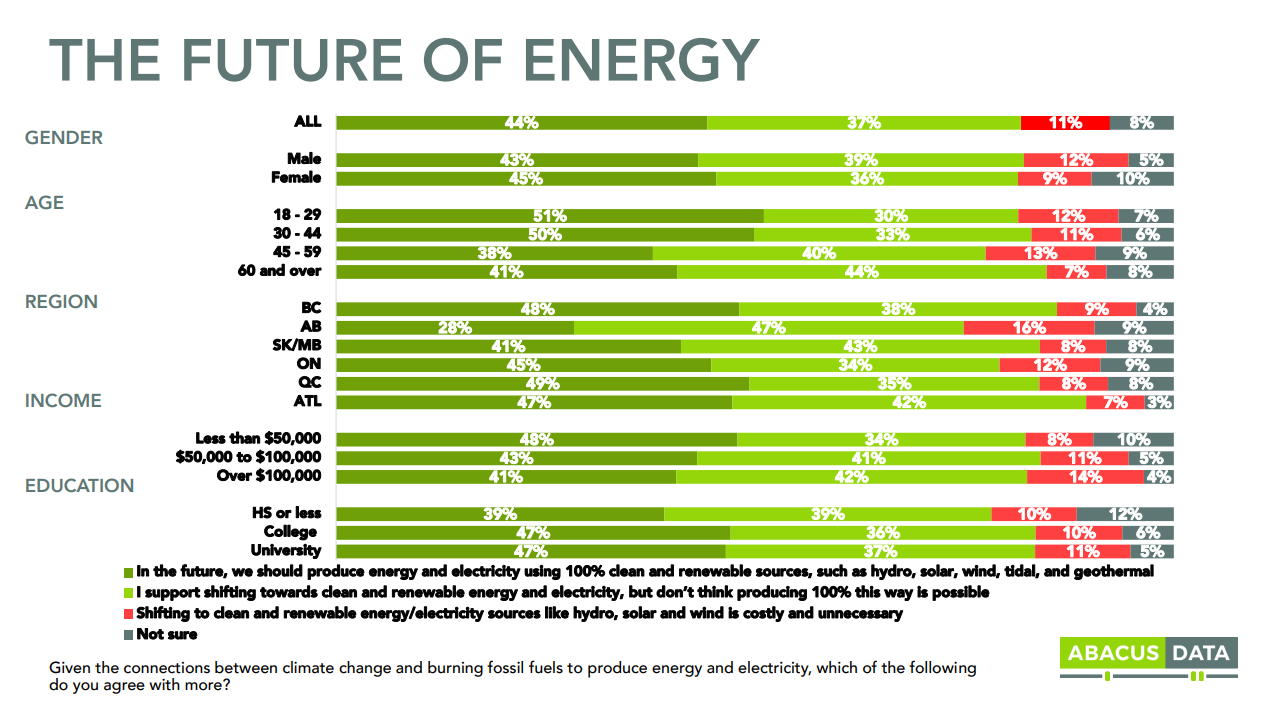 A recent survey by Abacus Data shows that public support for climate action among Canadians is far higher and more widespread than previously thought, especially for renewable energy policy. We’ve seen the same in Student Energy and City Hive’s pan-Canadian Youth Voices Report: there is broad consensus among youth that we need to increase investment in renewable R&D, provide more pathways to clean energy jobs, and raise the level of ambition in setting and meeting emissions targets.

Voting in this election is one of the tools we can use to translate the incredible momentum young climate activists are building into tangible policies.

3. Young people can bring new voters to the polls:

Young people across the country are engaging their peers, their parents, and underrepresented communities to make sure that more voices are represented in the political process than ever before. This fall, youth-led organization Future Majority plans to engage 80,000 youth, and personally bring 30,000 students to the polls. Our Time, another youth-led organization, is training and mobilizing youth to turn out a historic youth vote and build support behind a Canadian Green New Deal.

Shake Up the Establishment: https://www.shakeuptheestab.org/

Our Time for a Green New Deal: https://our-time.ca/

2019 federal election platform guide: Where the parties stand on everything: https://www.macleans.ca/politics/2019-federal-election-platform-guide-where-the-parties-stand-on-everything/

What does it mean to be an informed voter? It’s not as complicated or as time consuming as it sounds! Check out this guide.

You Have Our Attention: https://www.samaracanada.com/research/active-citizenship/you-have-our-attention